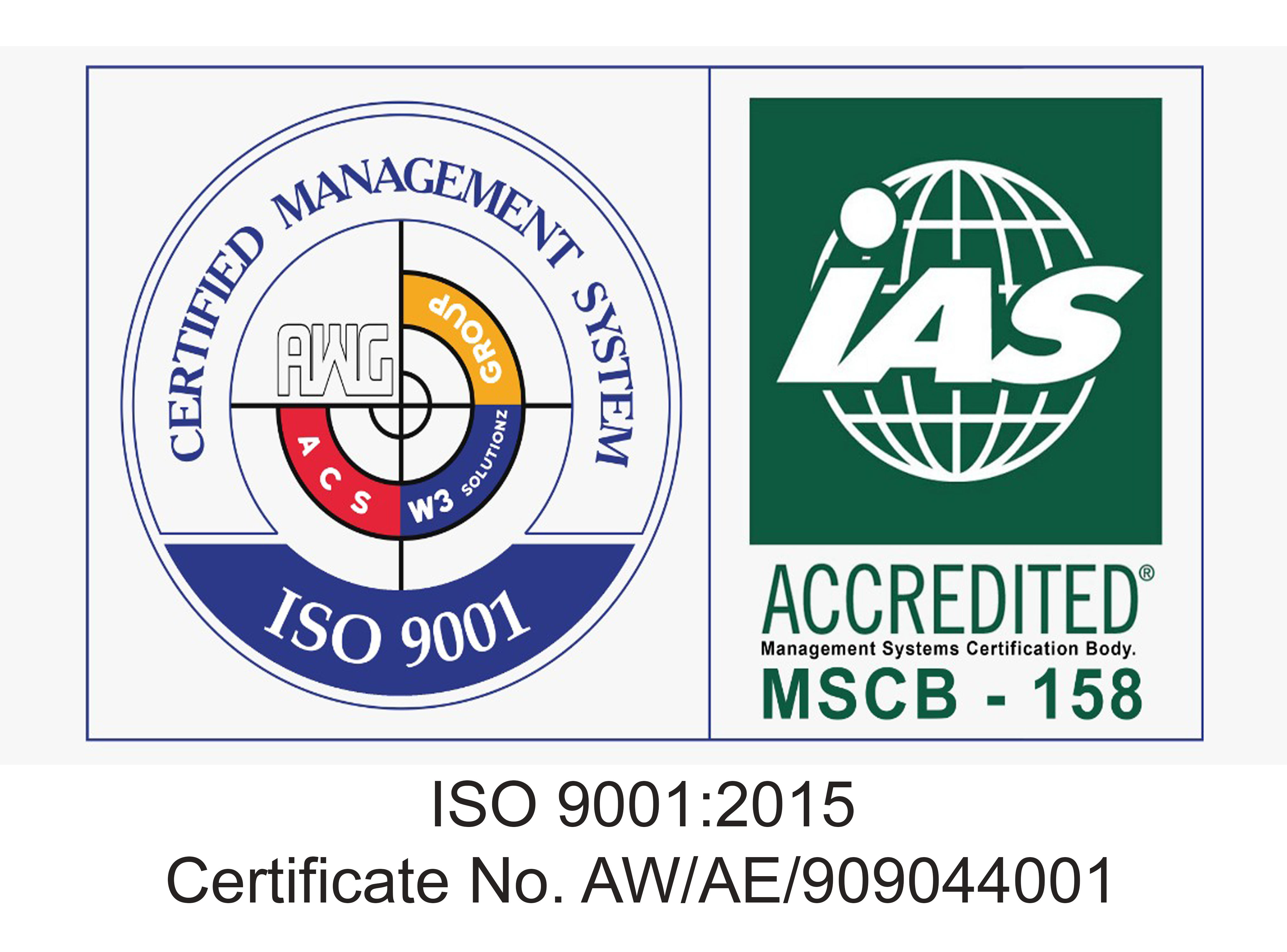 You're being timed out due to inactivity. You will logged off automatically.